Fifth-grade student Jocelyn is known for being serious and driven.

“She’s extremely independent,” says her teacher, Gina Scott. “And she knows she’s a strong student. Her goal is to be an entrepreneur. She told me that the first time I met her.”

Jocelyn was among 100 students who took part in a SMART hackathon at their school in San Antonio, Texas. Their mission: to research alternative sources of energy using SMART amp and present their findings.

Jocelyn led the winning group, who were tasked with researching hydro-electric power. Jocelyn and her team filled the SMART amp workspace with their diagrams, pictures, videos and facts, including how many hydro-electric dams there are in the U.S.

“We didn’t know that fossil fuels are non-renewable. Now we know that just in case they run out we can use our alternatives,” Jocelyn says.

Since the Hackathon, Jocelyn has asked to do it again, Gina says.

“She liked that it was open ended, but there was still a goal.”

“My whole team thinks they can change the world and we can work together,” says Jocelyn. “You can start creating little things right now and maybe they’ll get bigger and bigger.” 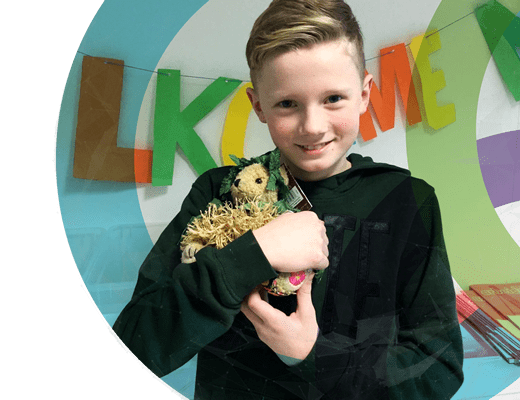